There is an endless sea of options with cannabis strains, but what’s the difference between an indica, sativa or a hybrid?

If you’ve ever browsed through cannabis strains or purchased from a dispensary, you may have noticed three categories that products commonly fall under – indica, sativa or hybrid. Most cannabis users use these categories when deciding on the effects they could feel from what they’re buying, but what are the differences between them?

What’s the difference between the three categories of cannabis strains?

Generally, most people refer to indicas when thinking of relaxing and sedative strains and sativas when thinking of uplifting and energetic cannabis strains. Hybrids fall somewhere in the middle of this spectrum and can lean more towards either type.

This line of thinking isn't always accurate, though. As cannabis research continues expanding, it’s becoming clear that the cannabinoids and terpenes in a strain determine the effects, tastes and aroma. Sometimes an indica strain won’t give that classic couch-lock feeling, and some sativas won’t be as uplifting as others.

Sativa and indica are terms that originally described different species of cannabis plants. The earliest evidence of human cannabis use traces to Asia and the Middle East before carrying to other parts of the world and evolving. Plants adapt to their environments which creates the different ways cannabis plants grow.

Sativas adapted to humid environments and developed into tall, lanky plants. Indicas, on the other hand, evolved to survive in dry climates making the plants short and stocky to minimize the loss of water.

Cannabis genetics were first distinguished by a scientist named Carl Linneus in 1753, naming the plant “Cannabis sativa L.” with the initial indicating his last name. Cannabis was originally believed to be one type of plant until 1785 when Jean-Baptiste Lamarck identified “Cannabis indica Lam.” in India as a different version of cannabis.

Over time, these terms were simplified to sativa and indica. Most cannabis users use these terms to distinguish sativas giving an uplifting, energetic high and indicas offering a mellow, relaxing feel.

Terpenes and cannabinoids like THC or CBD are more direct in defining the actual effects you will experience from a cannabis strain though.

The two most commonly referenced cannabinoids are THC and CBD, with the former being intoxicating and the latter being non-intoxicating. There are dozens of different cannabinoids and each carries a different set of effects. Certain cannabinoids can also interact with each other through the cannabinoid receptors in our bodies. For example, CBD attaches to the same receptors as THC, so many people will choose products with a balanced level of each cannabinoid for a milder effect than a high-potency THC product.

Similarly, terpenes will directly contribute to the effects of a cannabis strain. Terpenes are oils found in many plants, fruits and flowers and there are over 20,000 currently known. In cannabis, over 100 terpenes have been identified so far. Understanding the different effects, scents and tastes of terpenes will help you find a product more specifically suited to your interests and you can learn more about the most commonly found ones here.

Indica strains are typically going to make you feel more relaxed and have sedating effects. Cannabis consumers who use indicas associate them to a body high being part of the strain’s effects and giving a couch-locked feeling.

Indicas are also commonly thought of as strains best suited for winding down at the end of the day or relaxing before bedtime.

Sativa strains generally offer an uplifting and energetic type of high. They are commonly associated with giving a thought-provoking and creatively-driven set of effects best-suited for consumers looking to do something while getting high.

If you're looking for a strain to smoke during the day or give more of a head high than a body feeling, sativas are likely the way to go.

Hybrids are an in-between of sativa and indica strains. Many give a 50/50 feeling between the two strain types, but you can also find indica-dominant hybrids and sativa-dominant hybrids. These strains are still hybrids but will lean closer towards one of the two types. Almost every new age cannabis strain will be a hybrid bred by growers who crossed the original landrace strains in the 1970s.

Using the terms sativa, indica and hybrid will help you navigate the cannabis industry easier but are vague terms that don’t directly determine effects. While cannabis users should be focusing more on terpenes and cannabinoids, using these terms is a good starting point for understanding the different products available. 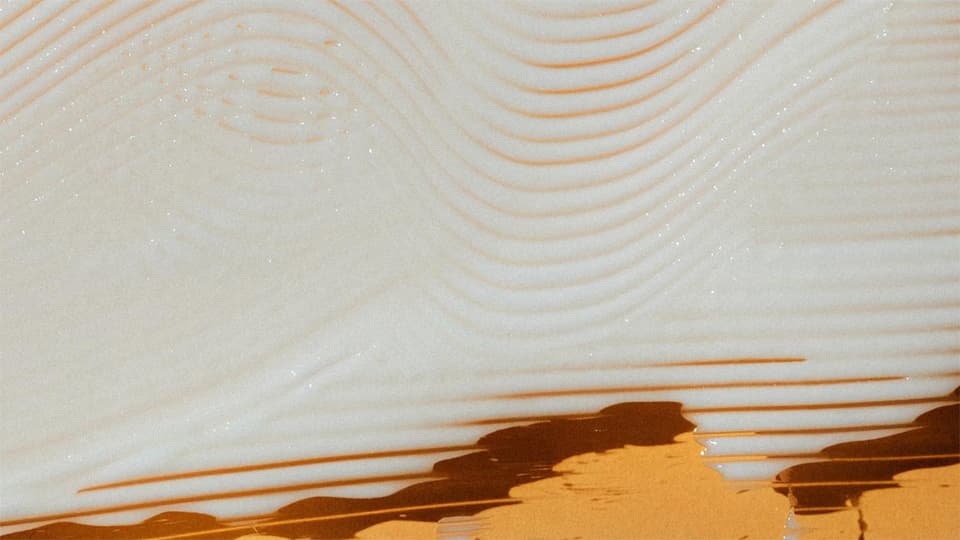 What are cannabis concentrates and how do you use them? 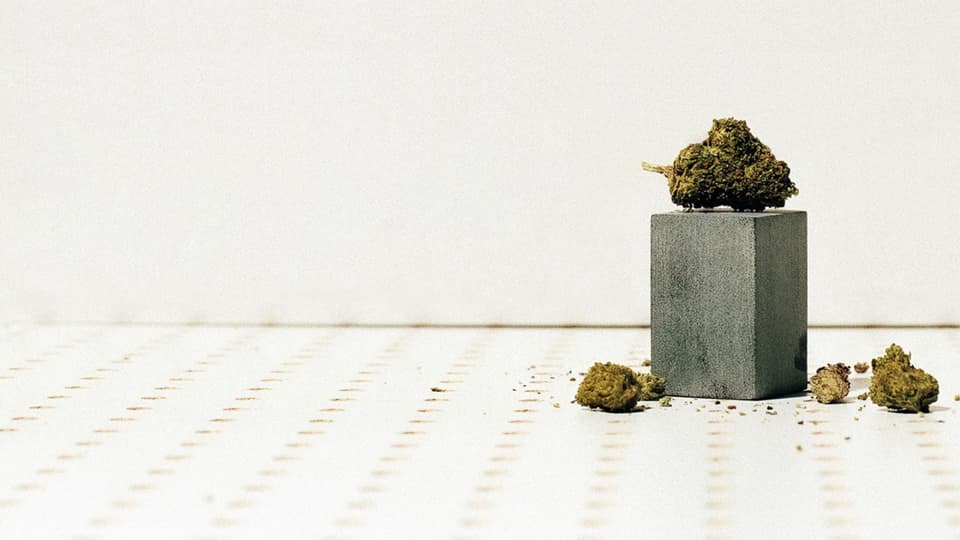 What is a landrace cannabis strain?